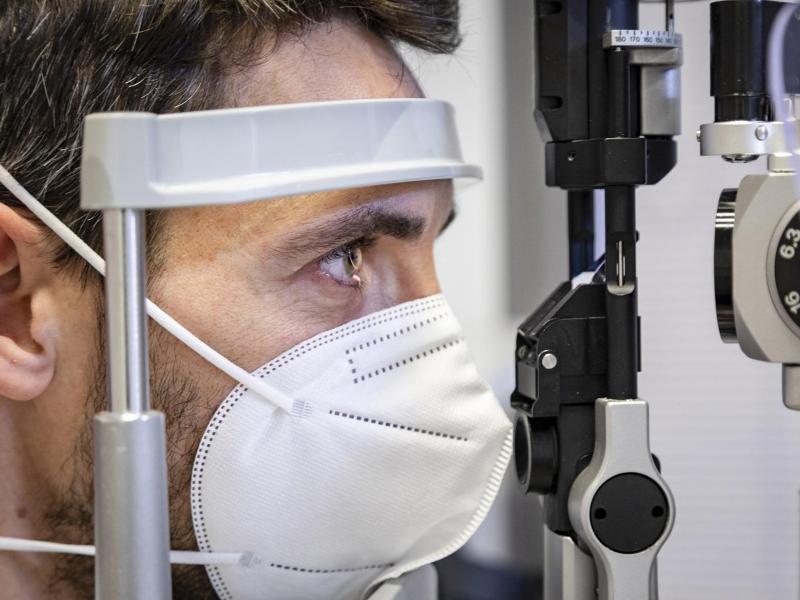 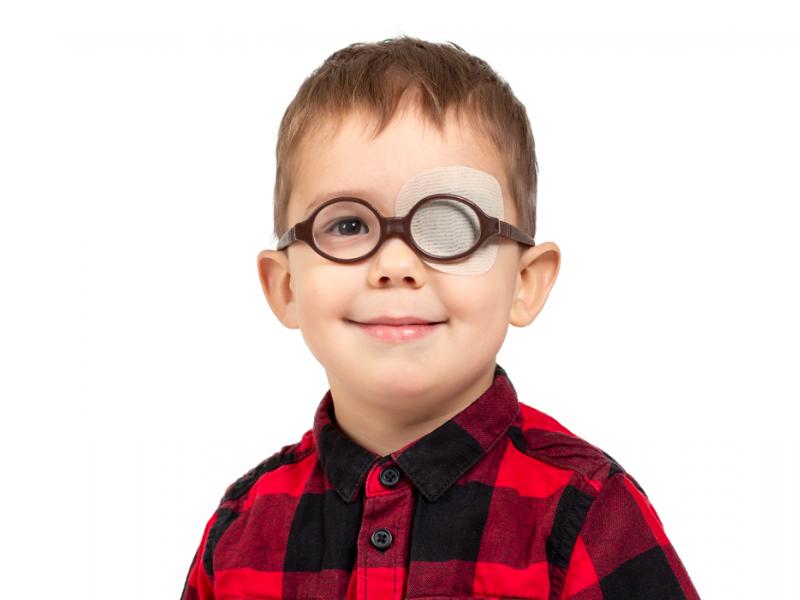 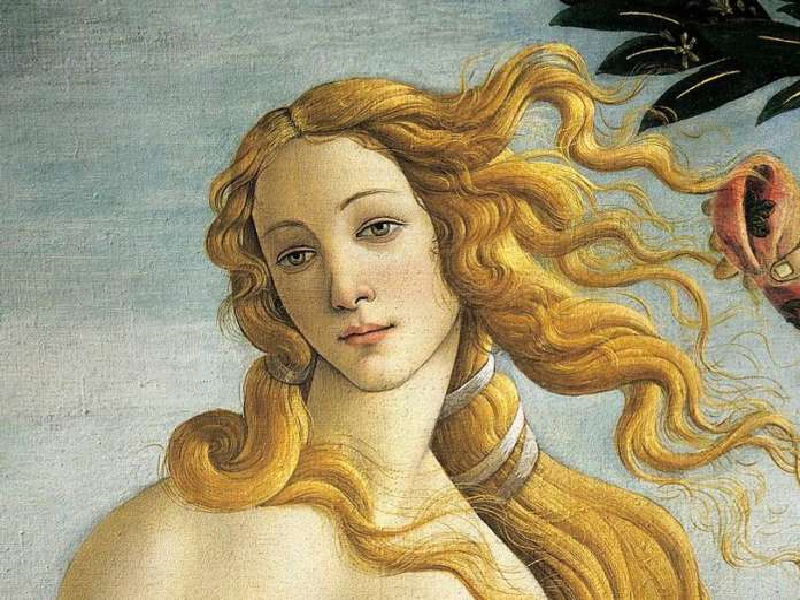 Ocular nystagmus: What is it?

Nystagmus is a condition characterized by the rapid and repetitive involuntary movement of the eyes. This eye disorder is mainly caused by a malfunction of the areas of the brain that control eye movements.

Nystagmus has different clinical characteristics and the effects may vary from person to person. However, in almost all cases, vision is reduced or limited.

By nystagmus, we mean the presence of abnormal eye movements that take on 3 particular characteristics, that is to say, that they are movements:

The causes of ocular nystagmus

In people with nystagmus, certain areas of the brain that monitor eye movements don't work as well as they should. Nystagmus can be caused by pathological events affecting the part of the inner ear.

In children, nystagmus can be due to brain dysfunction or be linked to eye diseases such as cataracts, strabismus, glaucoma, and albinism. Acquired nystagmus can be associated with pathologies such as multiple sclerosis, and head trauma.

Among the various causes are:

The different types of ocular nystagmus

There are different classifications of nystagmus, based on the presence of the disorder, the main ones are:

There are different types of physiological nystagmus: the most common is reflex nystagmus (also called optokinetic), it is caused by an undulating, but involuntary movement, given by a reflex of the eyes caused by the movement of the stage trying to keep the image on the stable retina. , for example, the landscape flowing from the windows of a moving train.

Another is vestibular nystagmus, related to the inner ear, the balance management center, which can send information to the oculomotor system from the vestibular centers and manifest in association with dizziness, tinnitus, and loss of auditory.

Dissociated nystagmus is related to concomitant eye movements, but with different amplitudes.

Pathological nystagmus is a symptom of a pre-existing disease, it is divided into congenital and acquired.

If symptoms appear, it is important to go to the general practitioner and the ophthalmologist for examinations and analyses aimed at establishing the type of nystagmus and identifying the most appropriate therapy.

The ophthalmologist, after a careful and complete visit to the study of ocular motility, will be able to recommend specialized consultations for the examination of the ear, the neurological examination, and instrumental examinations such as optical tomography and magnetic resonance.

Nystagmus is often an easily remediable condition, with treatment consisting of eliminating the underlying cause.

For example, if the cause is benign paroxysmal positional vertigo, the otolaryngologist can resort to a series of maneuvers which, through the execution of specific movements of the patient's head, can bring back the so-called "pebbles" to their original state. Position, thereby eliminating nystagmus.

If the cause turns out to be an infection or inflammation of certain ocular structures, antibiotic and anti-inflammatory treatment should be instituted.

If the cause is neurological, the ultimate cure becomes more complex and secondary to the possibility of eliminating the underlying cause. 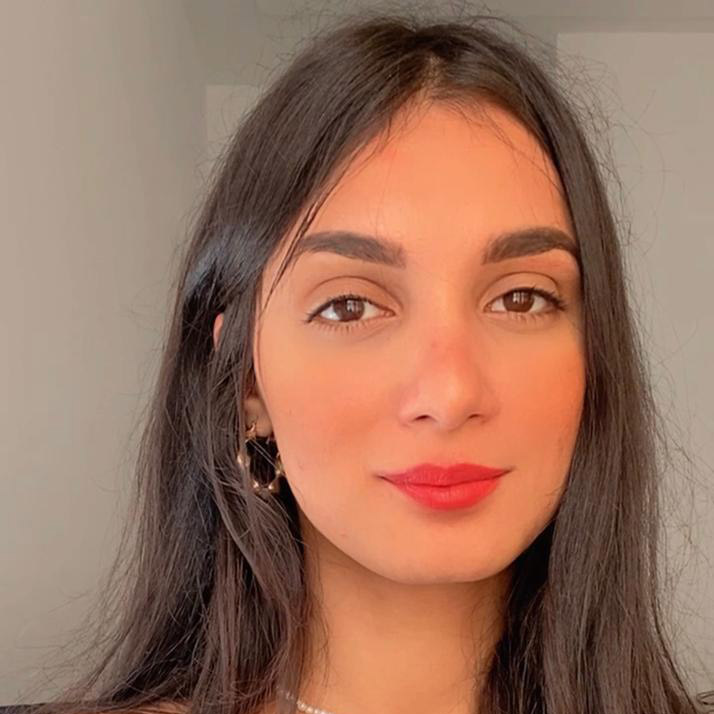