Breast ptosis : an augmentation by prosthesis in Turkey 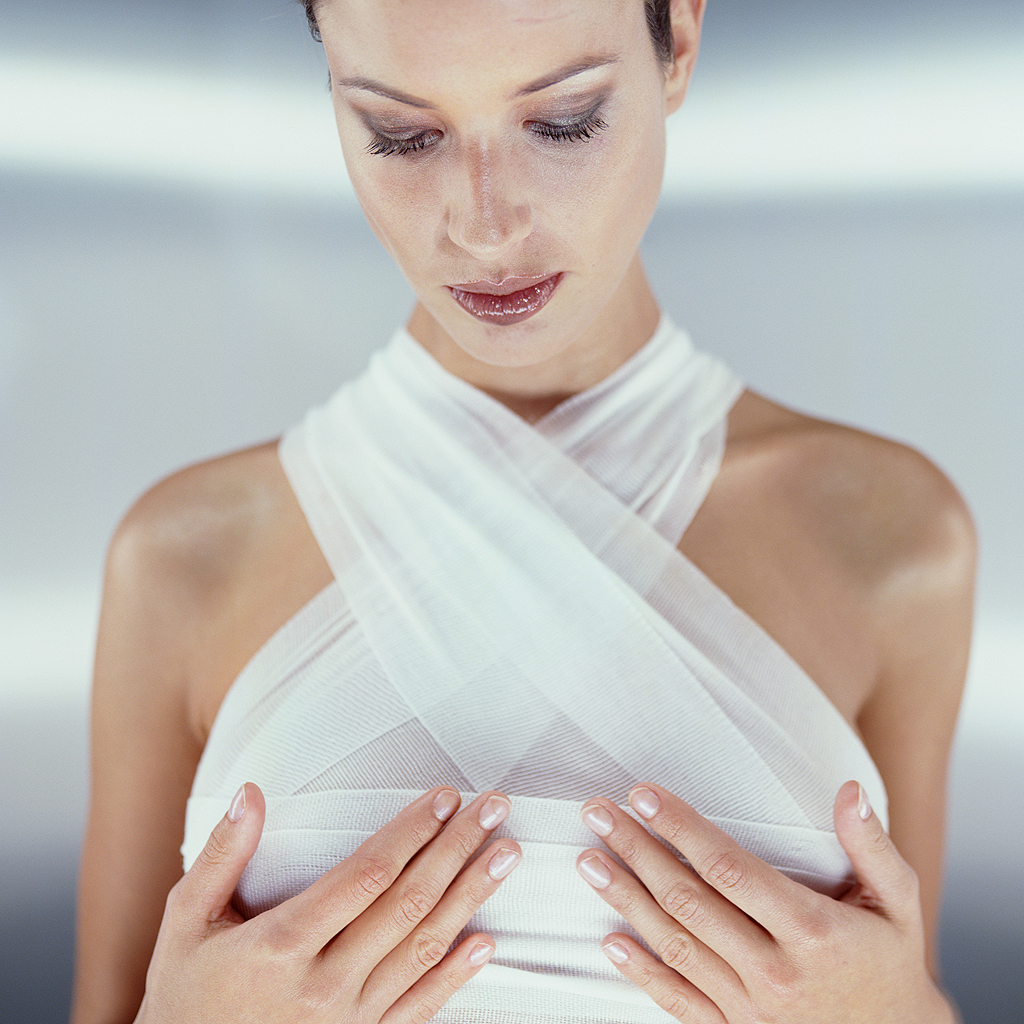 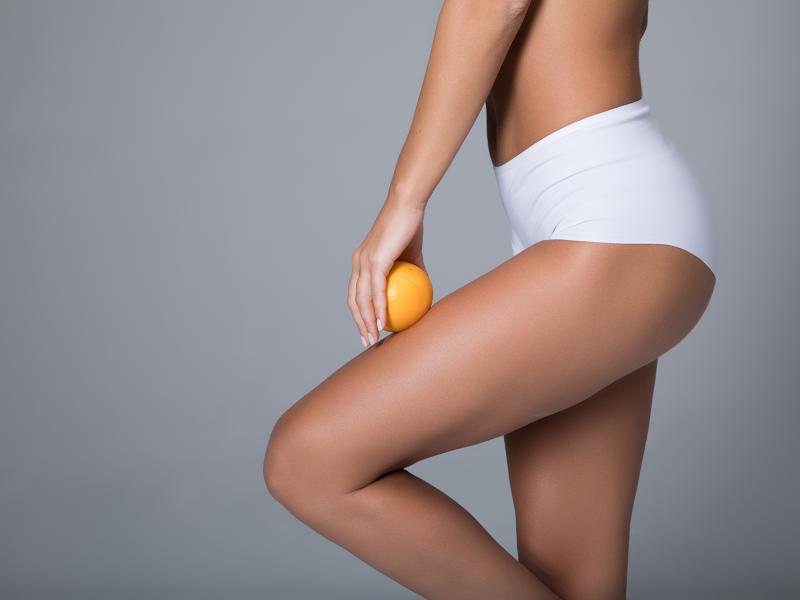 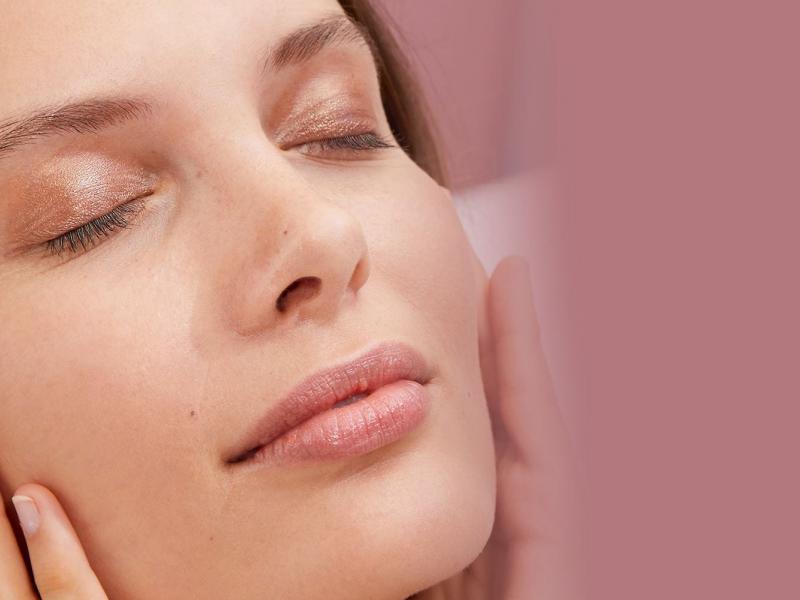 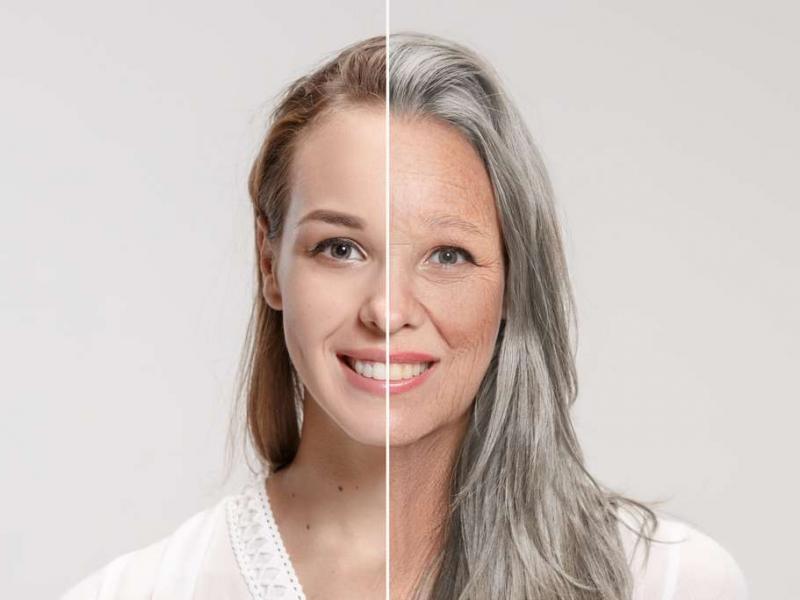 The breast is called ptotic (sagging breasts) when it rests on the chest wall in an upright position. In these cases, the breast appears less toned and emptied at the upper pole, and this sagging appearance depends on an altered ratio between the volume of the breast and the amount of skin surrounding it.

Breast ptosis is defined by the position of the nipple relative to the breast fold: the breast is considered ptotic (fall) when the nipples are at the same level or lower than the fold.

What is the corrective intervention for breast ptosis?

The corrective intervention of the ptotic breast is called Mastopexy or breast lift and involves reshaping the shape of the breast, removing excess skin, and placing the areola-nipple complex higher. The plastic surgeon can, according to the case and the wishes of the patients, propose to associate the lifting of the breasts with a reduction or an increase in volume.

The intervention of Mastopexy or breast lifting in Turkey

Breast lift in Turkey consists of remodeling the breast by acting on two components: the mammary gland and the skin.

The mammary gland is repositioned and concentrated. Therefore, the skin envelope must be adapted by removing excess skin to ensure a harmonious, toned, and the smooth skin appearance of the breasts. The areola and the nipple, which were too low, are repositioned upwards.

The removal of excess skin requires incisions and therefore sutures that turn into scars.

Scars can be shaped like an "inverted T" with three components:

In the presence of mild to moderate breast ptosis, the scar may be "vertical" or "J", reduced to two components:

In rare cases of very mild breast ptosis, a technique to correct the ptosis only with a periareolar scar can be used.

Mastopexy with prosthesis in Istanbul Turkey

If breast ptosis is associated with insufficient breast volume (breast hypoplasia), it is possible to place a prosthesis at the same time as correcting the ptosis or performing a fat graft (lipofilling) to improve the neckline.

How long does the intervention last?

Depending on the severity of the ptosis, the breast lift can last for an hour and a half to three hours. The intervention is performed under general anesthesia.

What happens after the intervention?

The postoperative period is generally not very painful and requires the use of light analgesics (Tachipirina). Swelling (edema) and the presence of some bruising (bruising) in the breast, are typical during the first few days. The discharge occurs within 24 hours of surgery.

Routine annual breast cancer screening by mammography is in no way influenced by Mastopexy surgery. The risk of developing breast cancer does not increase after Mastopexy.

Pregnancy after a breast lift is possible, but it is advisable to wait six months to a year after the operation so as not to deteriorate the aesthetic result. As for breastfeeding, it is often possible after the procedure, but cannot be guaranteed. 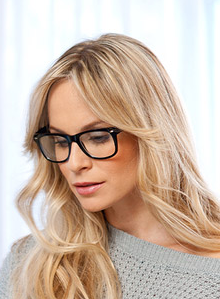