What are the digestive disorders after bariatric surgery ? 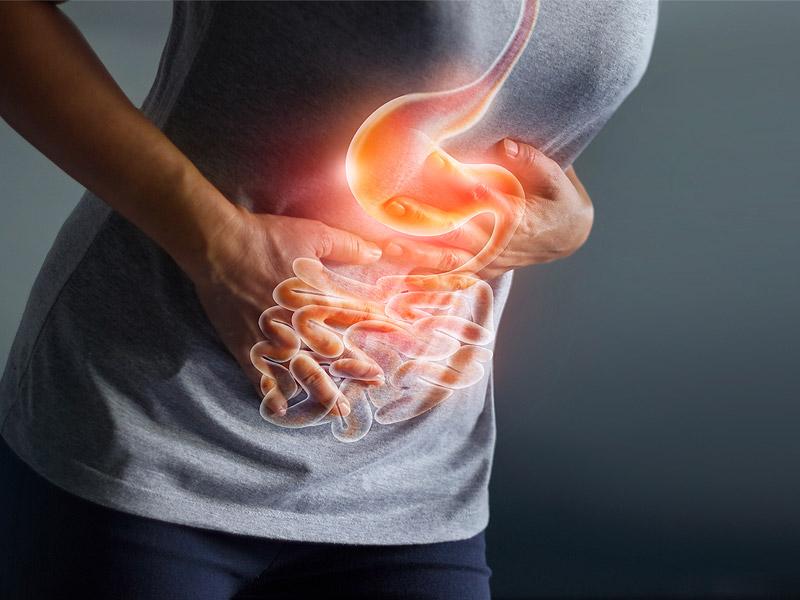 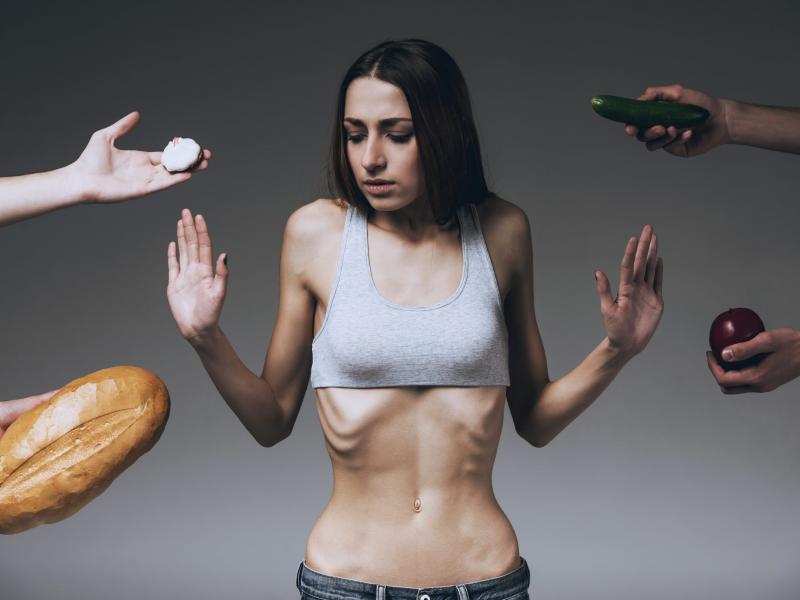 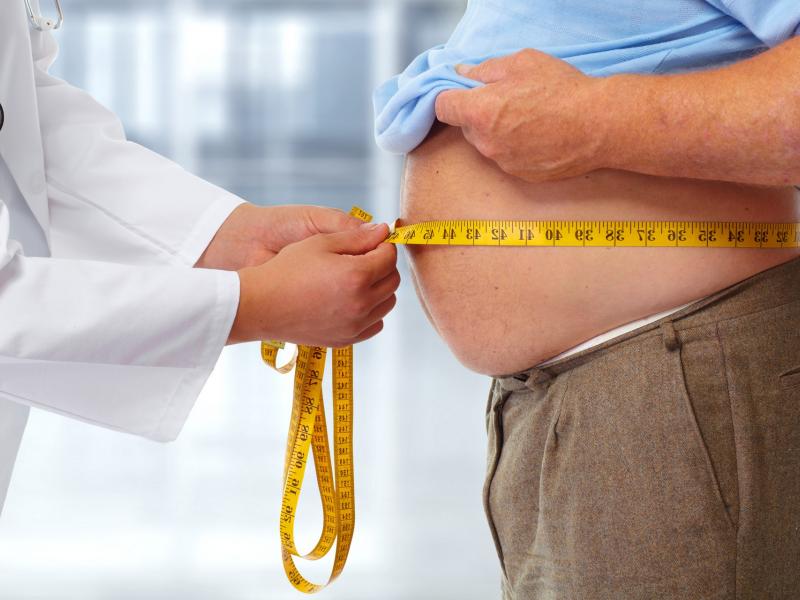 After bariatric surgery, various changes occur in the function of the digestive tract and in particular the esophageal function. Therefore, in the post-operative period, the patient must be followed by a multidisciplinary team including a surgeon, a dietician, a psychiatrist and a nutritionist. This accompaniment is the key condition for the success of a bariatric surgery and allows maintaining a good health in the long term.

Prior to bariatric surgery, the body is likely to have multiple psychological and functional disorders as a result of overweight and high body fat, such as:

In fact, after surgery, specialists note an estimated 25% reduction in the risk of death from cancer or heart-related disorders. In addition, diabetes can disappear over time with a very significant weight loss.

How does the digestive system work after bariatric surgery?

Several digestive examinations are performed before the bariatric surgery, whether it is a gastric bypass, gastric band or sleeve gastrectomy, in order to avoid postoperative complications. These consequences can be potentially serious, including the possibility of weight regain, neurological damage or even nutritional deficiencies. In addition, late complications can affect the digestive system and lead to poor metabolic function, depending on the type of bariatric surgery performed.

The technique consists of placing a silicone ring around the upper part of the stomach to reduce its volume. Once the upper portion is filled with nutrients, the satiety center in the brain will be alerted to give a feeling of fullness. The person then eats less, which will accelerate weight loss.

This procedure changes the food circuit where food does not go through its usual route, but reaches the small intestine directly, which reduces the absorption of calories and causes early satiety. A risk of ulcer fistula may be marked.

By transforming into a tube, the stomach can no longer receive large quantities of nutrients, which will be evacuated promptly into the small intestine. This phenomenon seems to be coupled with a reduction in the level of ghrelin secreted, which will give a quick feeling of satiety.

After bariatric surgery, some symptoms may appear, indicating the existence of problems in the digestive system of the patient, which sometimes requires an urgent consultation with the surgeon. Among the most marked digestive disorders is the development of gallstones (solid deposits) caused by an excessive secretion of cholesterol by the liver. This requires, in some advanced cases, the removal of the gallbladder.

It is also possible to observe the appearance of an intestinal occlusion due to the formation of scar tissue around the incision or the development of an intestinal torsion. This complication results in constipation, nausea and abdominal pain. Leakage from the stomach is also possible, where stomach fluid can spill into the abdomen, causing peritonitis (inflammation of the membrane that covers the abdominal cavity). The side effects of peritonitis are fever, shortness of breath and nausea.

Steps to take after surgery

Consultation programs are planned with the patient, depending on the type of operation performed. In fact, medical follow-up can last a lifetime to ensure the patient's well-being and prevent most digestive disorders.

Generally, the diet to be followed during the first two weeks, is based mainly on liquids consisting, in large part, of proteins. In the following two weeks, the diet should have a soft texture, still based on protein-rich food. It is only possible to eat solid foods from the fourth week onwards and in small quantities.

These measures help to avoid the digestive discomfort caused by surgery and speed up recovery and the resumption of daily life with a new lease on life.