What is Adjustable Gastric Band surgery?

Gastric band surgery is a common type of weight loss surgery (bariatric) for people who are significantly overweight (obese). It's about putting an adjustable band around the top of your stomach, which means you can't eat as much. This helps you lose weight. 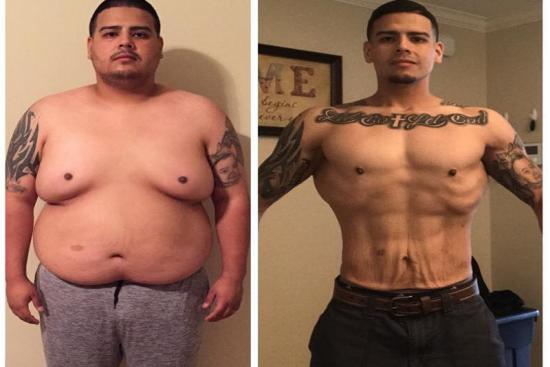 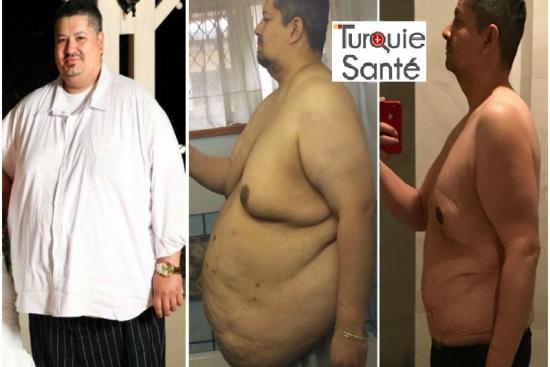 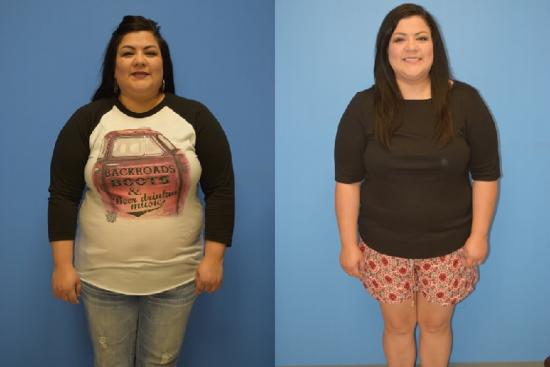 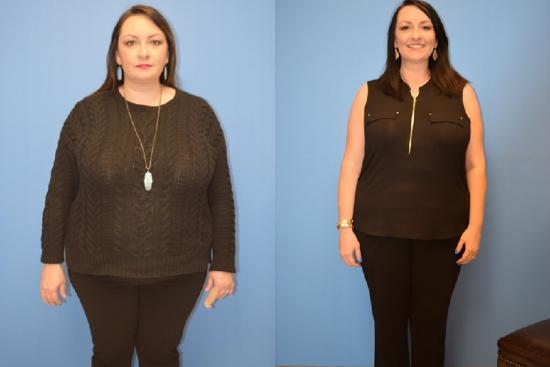 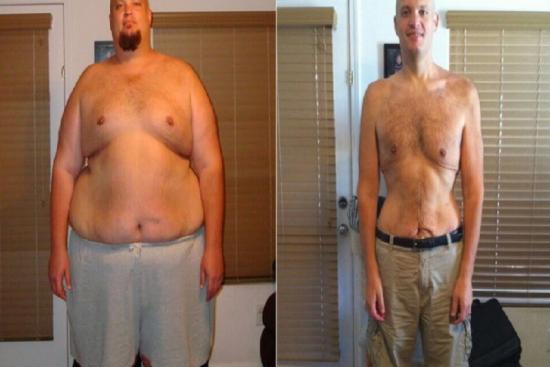 PreviousNext
Who is this procedure for?
Side effects
Alternative treatments
Intervention or treatment's duration
Recovery time
Success rate
The accuracy of the content has been reviewed by our Medical Commission.

How does a stomach band work?

The doctor creates a small pocket at the top of your stomach above the gastric band. When you eat, this part of the stomach becomes full immediately, making you feel full sooner than usual and longer. This reduces the amount you eat and helps you lose weight.

Your surgeon can tighten or loosen the gastric band by injecting fluid into a tube connected to the stomach band. This affects the speed at which food passes from the pocket to the bottom of the stomach. This will ensure that you are losing the right amount of weight regularly.

Successful fitting of a gastric band depends on following a healthy lifestyle after the operation, including changing your eating habits and being more active.

Turquie santé has shown a success rate of over 85% for the gastric band, but it should be noted that the operational monitoring program is of paramount importance for achieving such good results.

These results are also supported by the experience of 10 years of Turquie santé, confirming a very low complication rate.

It is important to understand exactly what gastroplasty is, including any complications, and what to expect next.

If you are considering having an adjustable gastric band surgery, your doctors will advise you. They will also inform you about other types of weight loss surgery you may have, including sleeve gastrectomy and gastric bypass surgery. Your surgeon may assist you in choosing the right option.

Some risks or complications may happen during and after the intervention.

What is the prices of the gastric band in Istanbul and Turkey?

Contact us with the details of your chosen dates. Once we confirm the availability, we will send you a quote to secure your spot. We will also work on creating your customized and effective weight loss plan.

The insertion of a gastric band, also called modular band gastroplasty, is a reversible method used in bariatric surgery.
During this surgery, a band would be placed around the upper part of the stomach to reduce its size. As a result, the stomach would fill up faster, and that would give the patient a feeling of satiety. The gastric band would be connected, by a small canal, to a control box which would be placed under the skin. This box would allow the doctor to tighten or loosen the gastric band if necessary.

The advantages of the gastric band surgery are:

During the first week, minced or mashed food would be allowed, such as mashed potatoes, compotes and thick soups.
Starting from the second week, it would be possible to eat a little more substantial foods such as cooked vegetables.
Starting from the fourth postoperative week, you would be allowed to eat small amounts of every type of food.
It is important to note that you will need to eat in small portions, and to chew the food very slowly before swallowing it.

Pregnancy is not contraindicated for women who have a gastric band around the stomach. However, it is necessary to consult the doctor in case of abdominal pain during pregnancy, regardless of its intensity.

The success rate of  gastric band surgery is 85%.

Your Gastric Band Surgery in stages