What is proton therapy?

Proton therapy, also called proton beam therapy, is the most advanced radiation therapy available in Turkey and Istanbul. It is capable of destroying cancer cells, but it does not attack surrounding healthy tissue like traditional radiation therapy.

With proton therapy, a high beam of proton energy, instead of high energy X-rays, is used to provide a dose of radiation therapy to fight cancer.

This article provides an easy and in-depth explanation of what proton therapy is and how it differs from standard radiation therapy and the benefit of using it to treat different forms of cancer.

Share this page
The accuracy of the content has been reviewed by the Medical Commission of Turquie Santé. 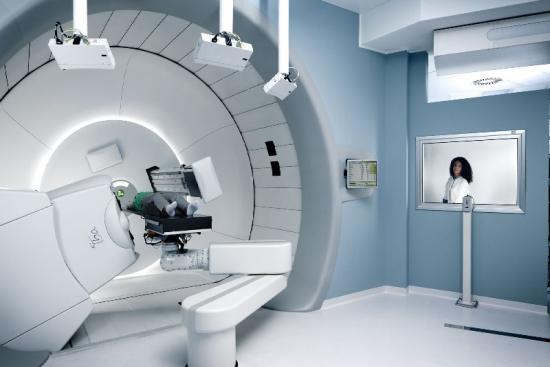 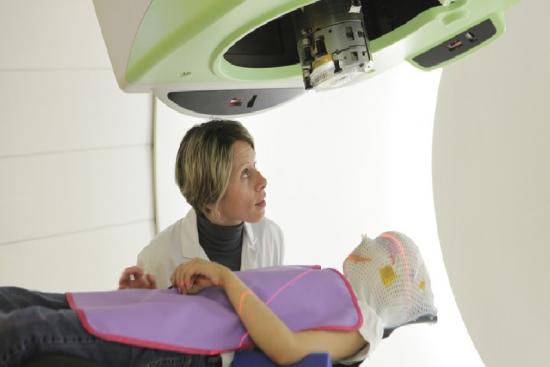 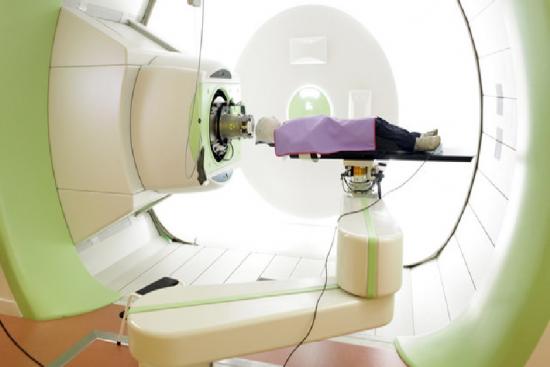 How does Proton Beam Therapy Work?

The high speed of protons creates high energy. This energy makes protons penetrate to the desired depth in the body. Then, the protons administer the targeted radiation dose into the tumor.

With proton therapy, there is less radiation dose outside the tumor. In regular radiotherapy, X-rays continue to give radiation doses as they leave the person’s body. As a result, the radiation is more likely to damage the surrounding healthy tissues.

The number of sessions depends on some factors such as type, size, and location of the tumor. Generally, one session per day is performed for 4-5 days a week, for a total period of 2 to 8 weeks. Each session lasts about 30 minutes, including the time necessary for immobilization and control of the position.

Who Requires this Therapy?

Before starting the treatment, it is required to execute some tests such as CT scan, magnetic resonance imaging (MRI), and positron emission tomography scan (PET). In this way, you can precisely locate the position  of the tumor.

What are the Risks of Proton Beam Therapy?

The side effects are related to the body area of treatment and are similar to those of other radiant methods.

In general, the side effects of proton therapy are:

What are the Advantages in Turkey and Istanbul?

The proton beam therapy has several advantages, such as:

Accuracy and selection: it is more precise and selective than X-rays in targeting the tumor. This allows for the release of a dose of radiation that, although passing through the body of the person, is able to predominantly affect cancer cells.

Minor damage to surrounding healthy tissues due to the specific physical characteristics of protons. When they enter the body of the patient, they deposit little energy in the surface tissues.

Minor long-term side effects, especially important in the treatment of pediatric cancers: the energy released by beams into cancer cells is much higher than that released by traditional radiation. This makes them particularly suitable for treating cancer resistant to traditional radiotherapy.

What should be done after the intervention?

Your doctor may recommend periodic tests during and after proton therapy to determine whether the tumor is responding to treatments or not. How many times you get scanned depends on your situation. 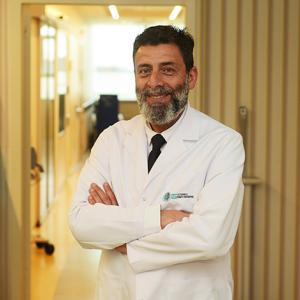 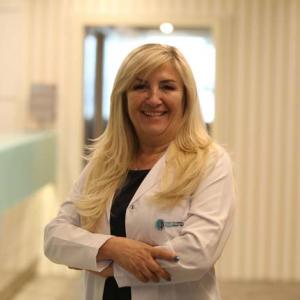 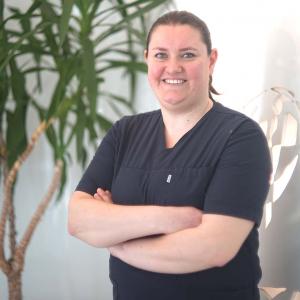 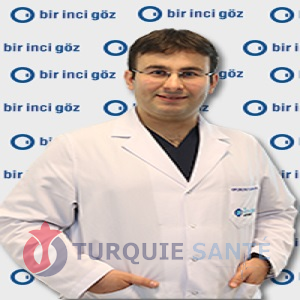