Best hospitals of ALL ON 4 in Turkey

The All-on-4 treatment concept is a graft-free and favorably beneficial solution that allows patients to leave the day of surgery with a complete arch prosthesis.

All-on-4, also referred to as full-arch fixed bridges, are usually supported by four implants. These are made of materials such as acrylic melded with titanium, zirconium, and porcelain.

Package price of ALL ON 4 in Turkey

With our hospitals, the average price of the package ALL ON 4 in Turkey is 2500 €.

The cost of the procedure ALL ON 4 in Turkey depends on several factors such as the type of surgery you are going to have, the clinic and the experience of your surgeon. Discover the pack

The accuracy of the content has been reviewed by our Medical Commission.
Photos: Before / After (3) 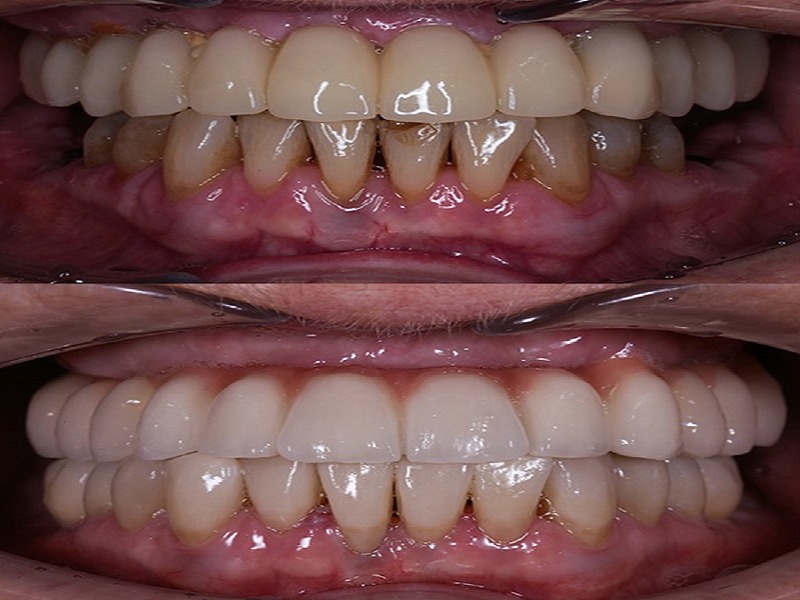 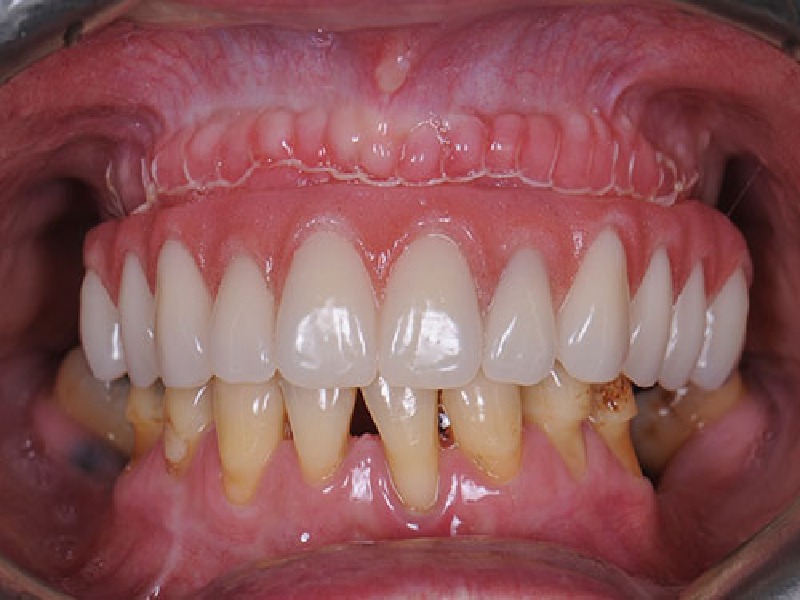 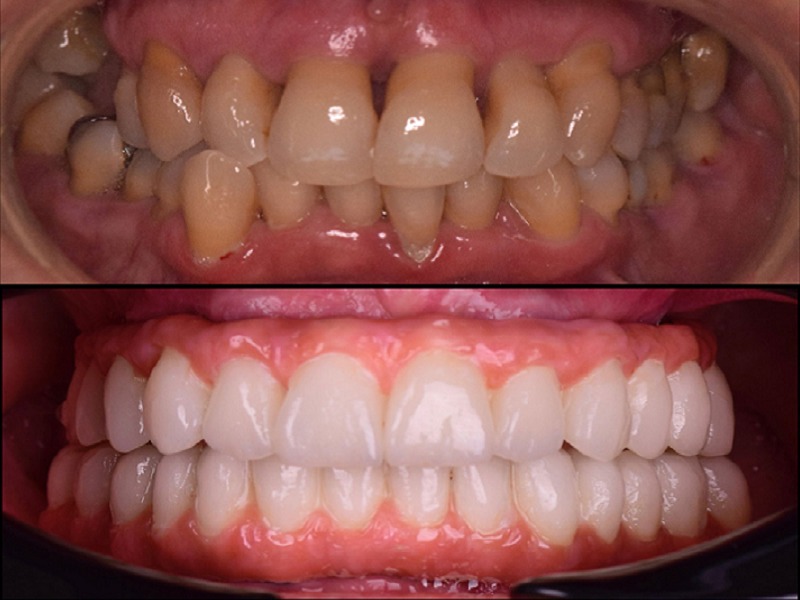 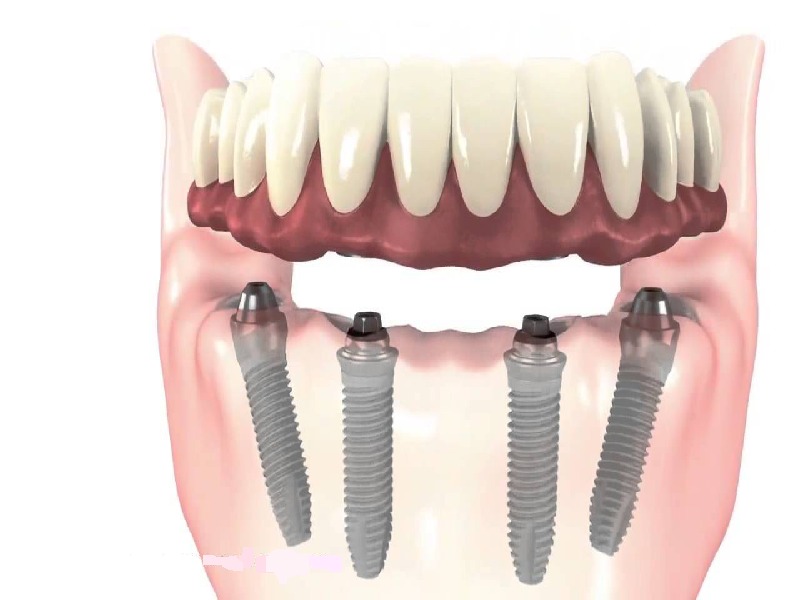 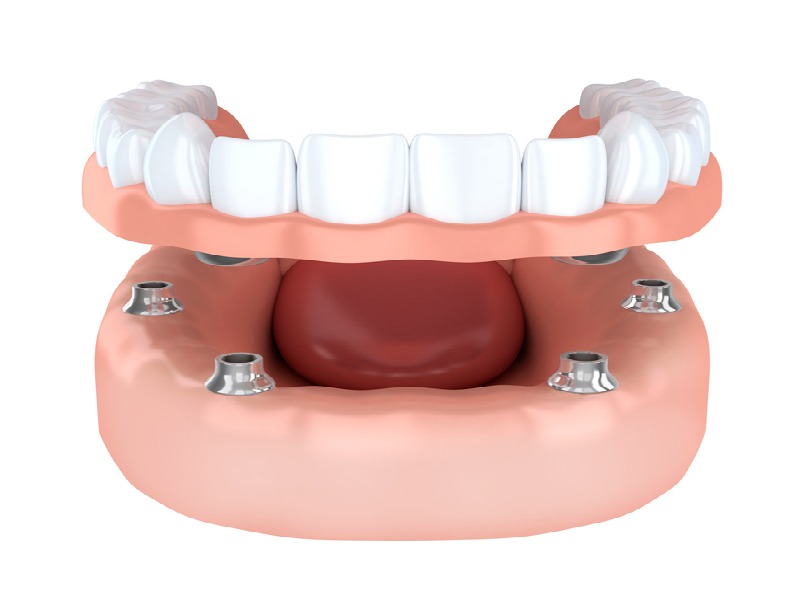 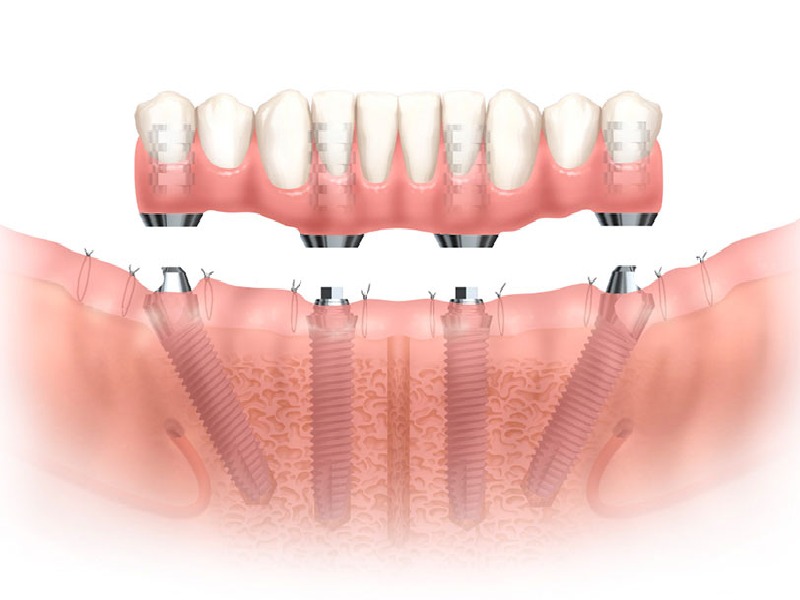 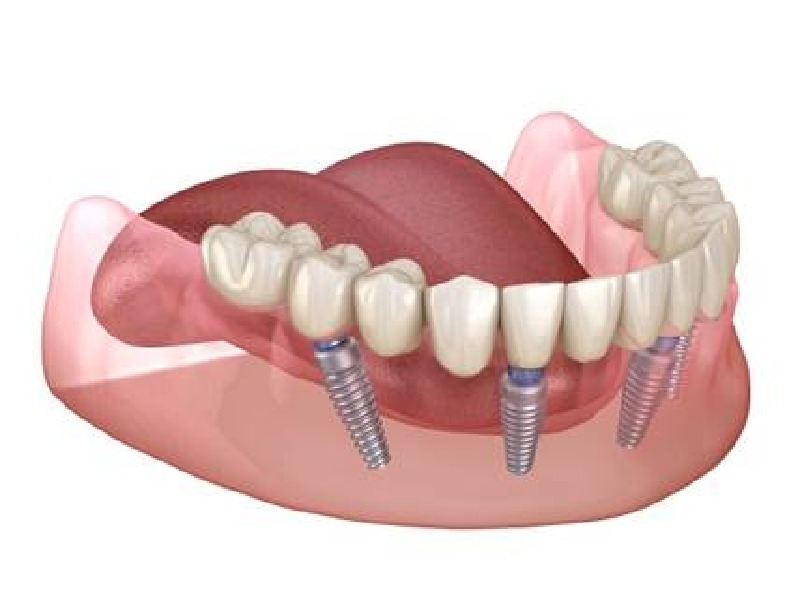 The All on 4 dental implants in Istanbul and Diem 2 techniques allow you to have teeth that are suitable for natural teeth and that are more advantageous than conventional prostheses:

Cumulative survival rates are prominent for both maxillary and mandibular

Before choosing the All on 4 prosthesis, it is strongly recommended inspecting your general health condition in Turkey & Istanbul. This step is necessary because some diseases can influence the outcome of the treatment. For example, hyperglycemia can be a recognized cause for tooth loss. As a result, the chances of success of setting up an All on 4 can decrease.

How long does the surgery take?

All on 4 procedure doesn’t necessitate osseous tissue grafting for most patients. Therefore, these implants save both money and time. The surgery takes about 2.5 hours for each arch.

All-on-4 implants are made to be comfortable as they do not cause friction with your gums as traditional dental prothesis would. You’d be able to chew with increased force and feel the normal sensation of hot or cold food and feel how it tastes again.

Do these Dental Implants look real?

In the All on Four techniques, the tooth doctor uses 4 implants to obtain an entire prosthetic arch and restitute aesthetic, real-looking smiles in edentulous patients. The structure of the dental prostheses imitates real teeth, which gives this orthodontic treatment its realistic appearance.

Are these Implants painful?

All on four are actually not as uncomfortable as you might have been led to think. However, you can choose the type of sedation suits you the best: IV sedation or local anesthesia.

During the first two weeks after the surgery you will be on a liquid diet. Your mouth, jaw, and pharynx will mostly be sensitive during this time.

You can expect some pain, lumping, and irritation in the first days after the surgery. If you experience severe discomfort and painful sensation, you should instantly consult your dentist or orthodontist.

The advantages of All on 4

Cost of All On Four Dental Implants, Istanbul & Turkey

The price of setting up an all-on-4 can vary depending not only on the case of the patient but also on the clinic. Generally, we negotiate the cheapest All On 4 dental implants for our patients in relation to the market price.

As a result, by requesting your personalized quote with Turquie Santé you benefit from attractive discounts on the cost of your dental care.

Yes ! All-on-4 is a permanent dental implant, and it seems as natural as real teeth.

The success rate of the surgery of All-on-4 implants in Turkey is 98%.

Your ALL ON 4 in stages