The bionic eye is an optical and electronic apparatus that can partially restore a black and white central vision in some patients with retinitis pigmentosa whose retina has preserved a minimum of vitality.

The artificial retina has shown performance similar to those of the human retina because it is able to mimic the action of cones and rods which are the cells that capture light and transmit visual information to the brain to form images, shapes, and colors. It is based on an internal photovoltaic system and carbon cells that are able to convert light into electricity just like the photoreceptors in the eye do. 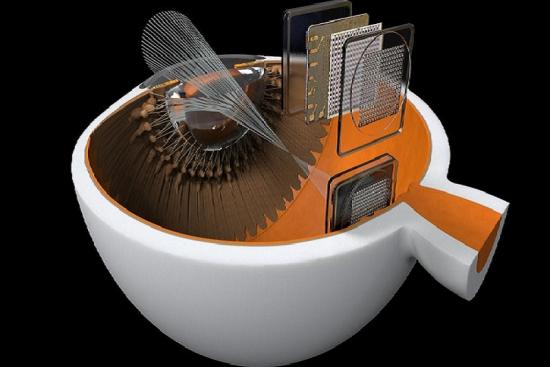 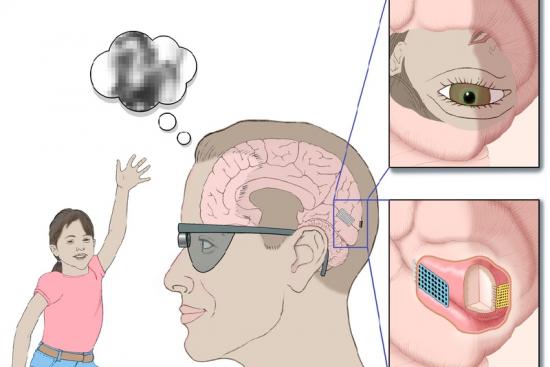 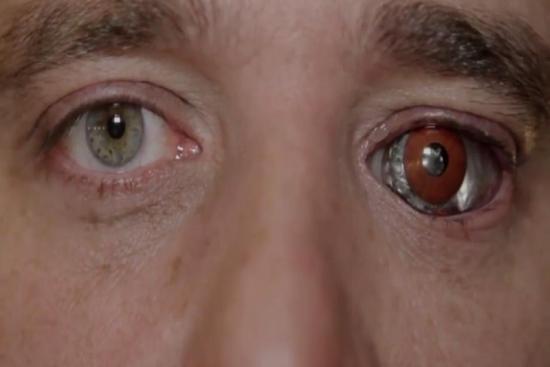 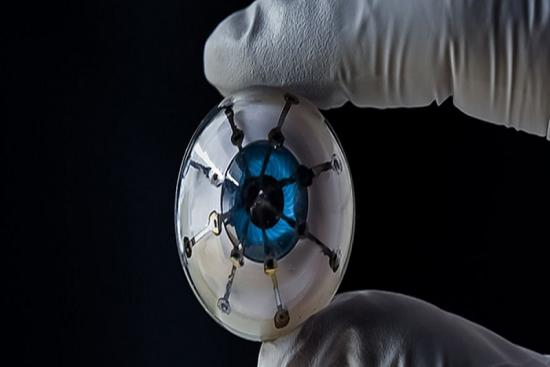 What is a bionic eye? What is the Price?

This expression indicates an electronic device that can allow those who are blind or severely impaired generally because of an advanced retinitis pigmentosa or a choroideremia to partially recover the central vision.

If the operation is successful, you can see frames displayed centrally in a small rectangle, which follow one another in rapid sequence and in gray scales. In the best cases, you can recognize the shapes and, in some cases, read large letters. In rare cases, some colours would have been perceived, but this subjective statement was not objectively verified.

How does it work?

The bionic retinal prosthesis consists of several components. In the most advanced type, there is an artificial retina that includes the artificial sensors which are in charge of picking up the light and replaces the natural photoreceptors. They transmit the electrical signals to the brain through the optic nerve. For this reason, it is necessary that this nerve is intact; it must not have been damaged by any eye disease because otherwise the bioelectric impulses cannot reach the cerebral cortex.

How do you see with the artificial eye?

In the best case you can recover a part of the central vision (at most 15- 20 degrees). The images are presented by successive flashes and are composed of many black and white squares (pixels), like many mosaics in sequence (the vision is in different shades of gray).

What does it Include?

We begin with the epiretinal implant, which generally consists of:

As for the subretinal implantation, the main parts are:

What should be done before putting the device in Turkey and Istanbul?

Before using the device, our patients had to undergo a few months of laboratory training in order to understand well how to interpret the visual information provided by the bionic eye. From the beginning, we were convinced that people should use the device outside the lab to reap the greatest benefits.

To implant the bionic eye in Turkey and Istanbul, the surgical procedure that is used is quite simple and takes place by inserting an array of electrodes in a small bag between the retina and the wall of the eye.