What is a Cataract?

Cataract is a very common pathology in Tukey and worldwide, it is the first cause of blindness. It is characterized by a progressive degeneration of a lens placed inside the eye. The latter is transparent in the normal state, thus allowing the focusing of the image on the retina. The loss of transparency prevents light from passing through and the image becomes fuzzy.

Cataract results in a drop in vision from far and near which is not corrected by glasses. 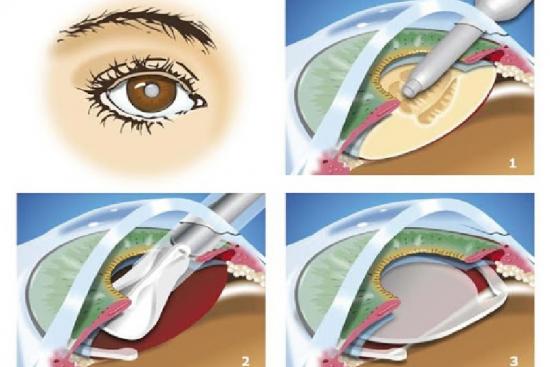 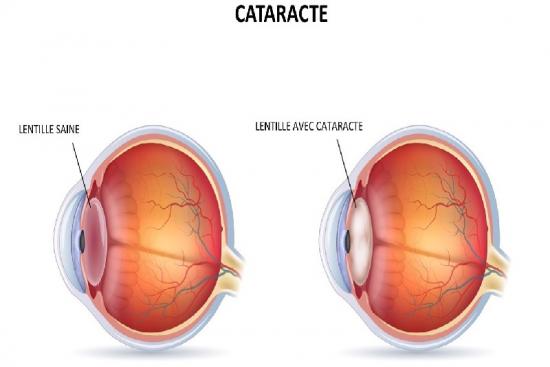 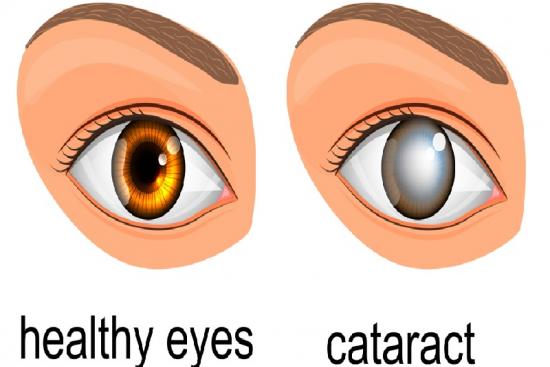 What are the causes?

Different studies in Turkey have confirmed that the prevalence of cataracts increases with age. Indeed, it is related to lens aging . But, other factors contribute to its appearance such as hereditary, nutritional, environmental factors (Long exposure to industrial pollution and ultraviolet light) ...

The only Therapeutic Strategy

In the absence of medical treatment, the only treatment for cataracts remains surgery. The operation should be done as soon as possible before progression to blindness. It is performed under local anesthesia in a sterile operating room. The ophthalmologist makes a small incision of the cornea, breaks the cataract into several fragments using an ultrasound instrument to extract the lens by a probe and replace it with an implant. The choice of the latter is discussed according to the anatomical characteristics of the eye. Thus, there are several categories of implant; mono-focal, multifocal, accommodative, and toric.

It is a major technological innovation in eye surgery. The principle of this technique is to deliver very precisely ultrashort pulses allowing the fragmentation of the lens in an automated way. This is a fundamental and delicate step of pre-treatment to prepare the eye for surgery.

FLACS is nevertheless limited by its expensive cost for both the care structure and the patient, a longer operating time, and a much more delicate surgery.

What are the Complications?

A first consultation in Turkey is always scheduled the day after surgery in search of acute complications like intraocular hyperpressure and postoperative infection. Patients should have two control consultations after one week and one month after cataract surgery. You should inform the doctor of any abnormality felt including pain or redness.

Anti septic, anti-inflammatory or antibiotic eye drops may be prescribed by the surgeon.

Lanosterol is a new molecule undergoing experimentation that has a physicochemical action to re-solubilize the opacified lens proteins. Experimental evidence remains to be demonstrated in humans. This treatment could become an alternative to surgery which is the only effective treatment until now.

I would like to know if there are any non surgical treatments for cataracts.

Eye drops as an alternative to Cataract Surgery

The next step will be to test this eye drops in humans. If the effects are favorable, it would represent a very interesting alternative to cataract surgery which consists of removing the opaque lens by an implant.

The cost of cataract surgery includes the operating room fees collected by the clinic and the surgeon's fees. It is interesting to note that Turquie santé will provide you with the cheapest cataract surgery.

During cataract surgery, the surgeon makes a small incision in the cornea. Then, he removes the cloudy crystallin, after having fragmented it into several pieces using ultrasounds. The crystallin is then replaced by an implant.

Showers and baths are authorized the day after the operation. However, be careful that there would be no contact between your eyes and the soap or water for two weeks. During this period, you should wash your hair by tilting your head backwards.

The normal sight of the patient would return two or three days after surgery.

Your Cataract Surgery in stages