A very broad forehead can be of genetic origin, the result of an aggressive hair loss or also of an ancient surgery on the face. If the hairline of the forehead is set too high, it can influence the balance of the face, annoy the person and limit his/her hairstyle choices. Surgeons always have the solution for this kind of problems through the hairline lowering surgery.

The purpose of a hairline advancementsurgery is reducing the size of a patient’s forehead by bringing the hairline lower. This procedure meliorates the structure of facial characteristics by bringing the scalp forward. 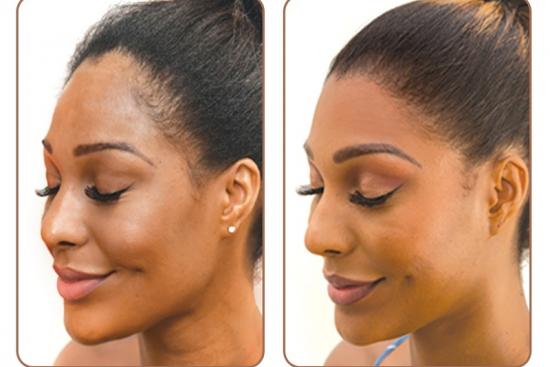 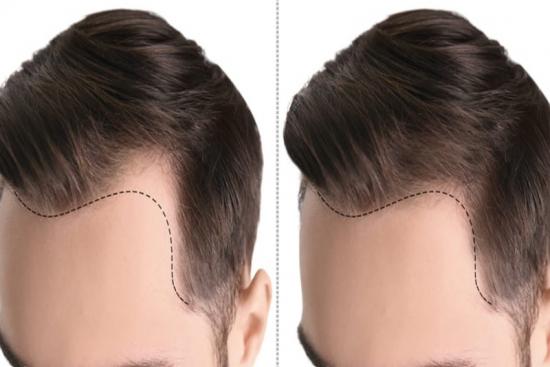 PreviousNext
Side effects
Alternative treatments
Intervention or treatment's duration
Recovery time
Success rate
The accuracy of the content has been reviewed by our Medical Commission.

Forehead Lowering Surgery: For whom?

You would be a good candidate for the forehead reduction surgery if you have:

However, not everyone is a good candidate for the forehead lowering procedure. If you want to have a successful forehead lowering surgery, you must first have good scalp elasticity (the scalp ability to extend). If you have any other illness that would increase the risks of surgery complications, you should tell your doctor about it before going through the treatment.

What is a Female & Male Hairline Lowering Surgery?

The hairline lowering surgery, also known as forehead reduction, is a surgical technique applied to male and female patients who have a naturally very broad forehead or who have problems with hair loss or baldness. The objective of this surgery is to reduce the front size to improve the facial appearance.

The hairline lowering is performed under local anesthesia and sedation. It consists in removing the strip of the skin just below the root of the hair (which will be lowered and fixed in its place). The scar is hidden behind the root of the hair, so it’s impossible to notice.

While the surgery is suitable for both men and women, it can be more efficient in women, since the hairline doesn’t keep retreating the same way it does for men.

Necessary Preparations before the surgery

Like all cosmetic surgeries, the front reduction requires some preparations before the day of the operation. A consultation with the surgeon a few days before the procedure is required to examine the patient and set the objectives of the operation to perform the necessary treatment.

What should you really expect from this procedure?

Cosmetic & plastic surgeries mainly aim to improve the appearance of the patients, and make them look more attractive. Therefore, expectations can often be unrealistic for a person undergoing an aesthetic surgery such as forehead reduction.

Realistic expectations from this procedure

After this procedure, your forehead will be 2 inches smaller. Post surgical pictures can sometimes be misleading. To avoid getting carried away by photos, you can read patient recommendations and have an idea of hairline lowering results.

You should also expect a few side effects such as lump, bleeding and pain. These side effects will disappear gradually during recovery.

This type of surgery does not have serious side effects, but in some cases there is the risk of bleeding, bruising, infection or pain that can be treated with medication.

There are people who prefer hair transplant instead of hairline reduction, which is an effective surgery too. However, the doctor is the only person who can decide the type of intervention to be performed, based on several indications.

It is a surgery performed on the forehead. A part of the skin next to the hairline is removed and the remaining part is stitched back with the scalp.

The technique consists in grafting hair in the hairline. Sometimes, it is used as an independent procedure to reduce the size of the forehead. This method is less invasive.

What are the alternative options of Hairline Advancement?

The alternative procedure to hairline advancement would be hair graft. It is a less invasive procedure which consists in transplanting hair follicles, in the hairline.

The grafted hairs typically fall in three weeks, then regrow 6 months after, taking a full year for the final results.

However, there are not non-surgical alternatives for hairline advancement other than wigs.

Turquie santé will ensure to provide you with the best hairline lowering surgery that is performed by the best plastic surgeons in the best hospitals and clinics in Turkey and Istanbul. The affordable price is another advantage that is offered by Turquie santé.

During this surgery, the surgeon makes an incision at the junction between the scalp and the forehead (hairline). Then he removes a strip of skin on the upper part of the forehead, then moves the scalp downwards.

The success rate of hair line lowering surgery is 90%. 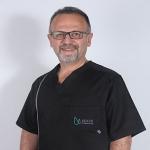 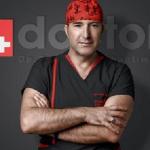 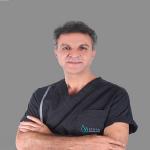 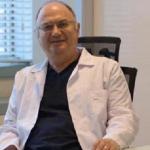