The multiple sclerosis treatment options are available and medical research progresses in our clinics and hospitals in Turkey. Thanks to that, people with MS (also known as encephalomyelitis disseminata) can maintain a good quality of life.

In fact, there is no definitive cure for this neurodegenerative disease. However, there are numerous therapies available that modify its course and slow its progression.

Several treatments for multiple sclerosis have been approved in the last twenty years. Research goes on to experiment new approaches to obtain more effective drugs with fewer side effects. 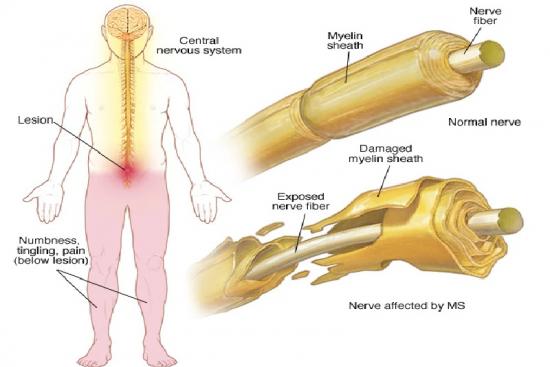 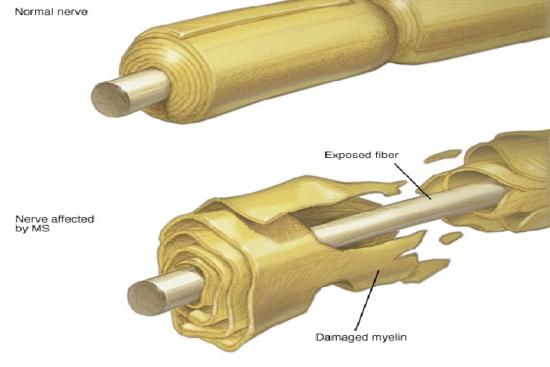 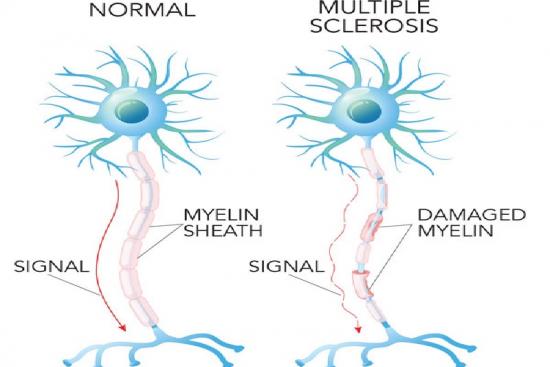 What is Multiple Sclerosis?

Multiple sclerosis (MS) is a neurodegenerative disease that has an influence on the central nervous system. It is complex and unpredictable, but it is neither contagious nor fatal.

Benign multiple sclerosis affects about 20-25% of cases, it doesn't lead to a total nerve damage. This form of MS does not show a progressive course. This means that it does not generally worsen over time and patients do not have serious deficits or disabilities.

Multiple sclerosis is among the autoimmune diseases in which several elements may be involved in its onset. The search for causes and mechanisms is still ongoing. However, at the moment, studies indicate factors related to the environment, a genetic predisposition and other infectious agents.

The inflammatory process that is triggered by the immune system can damage both the myelin sheath and oligodendrocytes. This demyelination can cause the loss or injury of the myelin sheath, which are referred to as plaques. They can take place in a number of places such as the brain, spinal cord, cerebellum, or optic nerves.

Plaques can evolve from an initial inflammatory phase to a chronic one. Depending on the extent and location of the lesion in the central nervous system, very different symptoms may occur.

What are the Signs & Symptoms?

People with multiple sclerosis have different symptoms based on the different possible location of lesions in the central nervous system. The frequency of signs can generally increase with the severity and duration of the disease.

Common Signs of MS in Women

Among the common signs of MS in women, we can mention:

Other signs can rarely be noticed in women, which are:

The best doctors in Turkey, Istanbul, Bursa, and Izmir will help you manage and deal with the symptoms of this disease.

Multiple Sclerosis: the Diagnosis before the Treatment

Most of the symptoms of MS can be successfully addressed and treated through specific and non-pharmacological therapies. The treatment can also include rehabilitation that plays a fundamental role.

Before the multiple sclerosis treatment, the neurologists consider three elements in the diagnosis of demyelinating disease. The latter includes:

All relevant information gathered during the interview with the person concerning his or her:

Other indications that may serve as an overview for the doctor to rule out certain hypotheses or confirm them.

A clinical exam carried out by the neurologist with the aim of analysing different functions such as:

To dismiss other pathologies, the doctor may employ other tests such as:

Prices of the Diagnosis & Treatment of multiple sclerosis in Turkey & Istanbul

The life expectancy of people with MS is slightly lower than that of those who do not have this disease.

However, many multiple sclerosis treatment options are available at the most affordable prices. Added to that, the medical technologies that are provided by Turquie santé clinics and hospitals are improving. Thanks to that, the diagnosis is more efficient and the complications that can occur over time are manageable.

Ms treatment may include:

Focusing on your health and wellbeing helps reduce the risks of other medical complications. Added to that, the cost of the treatment for this neurodegenerative disease is affordable in our clinics and hospitals in Turkey.