Epilepsy is an illness characterized by the repetition of epileptic seizures due to hyperactivity of certain brain nerve cells or neurons. Seizures include a set of manifestations marked by short episodes of loss of consciousness and sensitive, psychic, or functional alterations that are more or less accompanied by spasms or contractions of skeletal musculature of convulsive type. Epilepsy is caused by abnormal alteration of the electrical activity of some neurons, generally located at the level of the cerebral cortex.

The diagnosis of epilepsy includes the use of several instrumental examinations; the electroencephalogram (EEG) will be employed to record the electrical activity of the brain.

It is important to note that these signals are changed even in the absence of symptoms in about half of the cases. Other tests such as CT or MRI scans intend to investigate the presence of brain lesions. 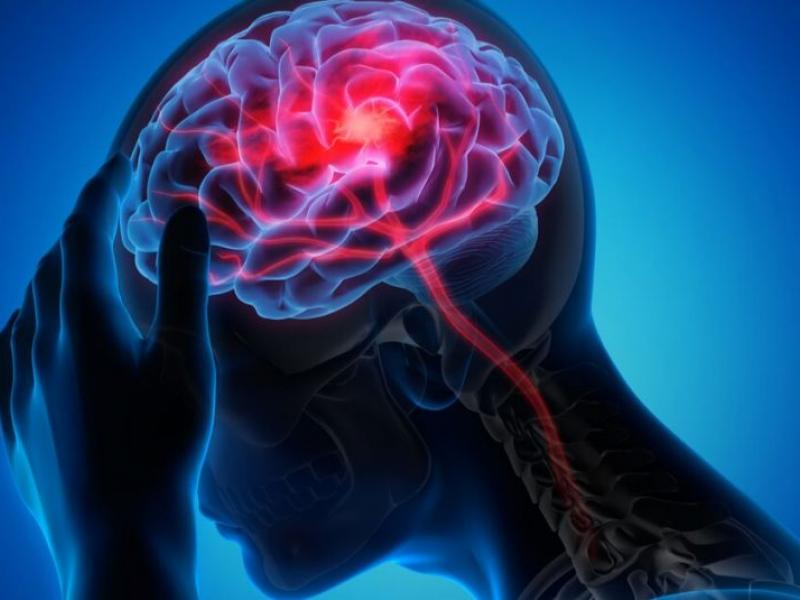 What are the symptoms?

The symptoms, that may not be noticed, can include:

In most cases, the person tends to have the same type of seizures with similar disorders.

Each epileptic episode can be classified as focal or generalized.

What are the different types of Epilepsy?

In fact, there are 150 types of epilepsy that are categorized into focal and generalized.

Focal seizures: the epileptogenic focus affects only one cerebral hemisphere. Focal seizures can be further classified into simple or complex. In the first case, they are characterized by light attacks which never result in loss of consciousness. On the contrary, complex epilepsy involves more severe manifestations that are always accompanied by loss of awareness and more intense muscle contractions.

Generalized seizures: neurons that cause attacks affect both hemispheres. They are always accompanied by loss of consciousness that is associated with contractile manifestations and tonic–clonic or grand mal seizures.

Status epilepticus is defined as the succession of epileptic manifestations in a frequent and continuous way (various episodes can be noticed within a few hours). In this case, we face a real medical emergency that must be treated as soon as possible in order to avoid the death of the patient due to respiratory failure.

In order to treat epilepsy, the best doctors in Turkey have at their disposal several drugs that act with different mechanisms of action.

As a result, these medicines allow a clear improvement in epileptic manifestations and enable the patient to have a normal life. However, the therapy must be personalized and extended for long periods of time, often for a lifetime.

Patients who suffer from epilepsy should moderate their alcohol consumption, stay hydrated, follow a balanced diet, and do not overdo physical activity, especially in the summer months. It is also important to control both physical and mental stress.

Surgery in Turkey and Istanbul

The tumour can be removed through surgery for a specific number of cases that must be selected carefully. When the use of drugs seems useless, a surgery will be the best alternative that can lead to complete healing.

What are the prices in Turkey and Istanbul?

Certified experts will assess the medical documents that are related to the neurological disease. Then, a summary of the expected costs will be calculated depending on the variety of health services that will be provided by Turquie Santé. 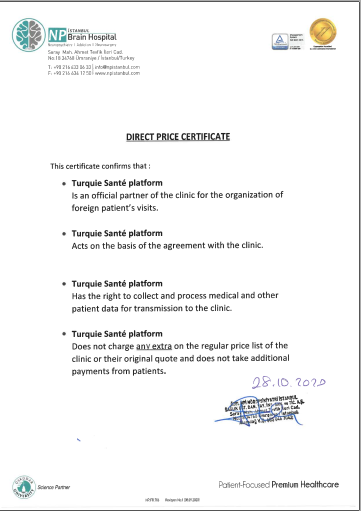