What is the structure of the knee?

The knee is an articulation consisting of the final part of the femur, the initial part of the tibia, and the patella. The articular surfaces of these 3 bone structures are coated with a cartilage which is a smooth tissue that facilitates their movement.

The meniscus is two semicircular rings of fibro cartilage interposed between femur and tibia; they contribute to the stability of the knee.

Four ligaments, the anterior and posterior, the medial, and lateral, are stretched between the femur and tibia ensuring the stability of the knee. 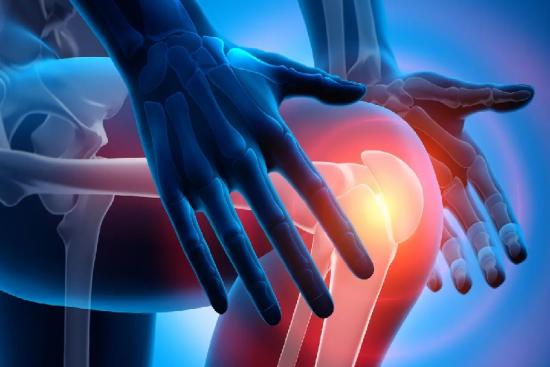 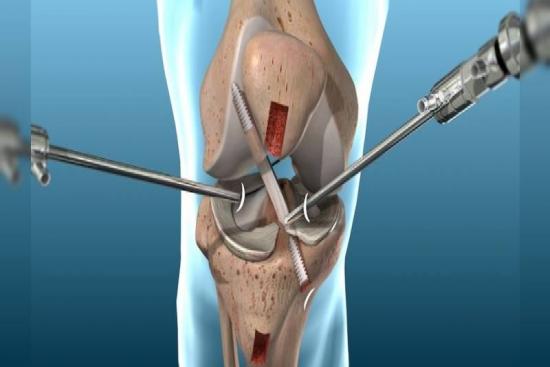 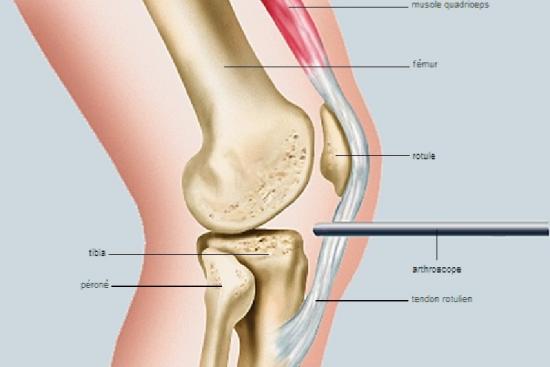 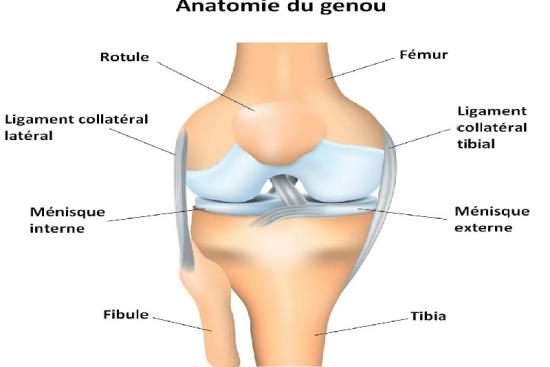 Types of surgeries in Turkey

There are various types of knee surgeries from which the best doctors in Turkey, Istanbul, Ankara, Bursa, and Antalya can choose. The adequate kind of intervention can be chosen based on the type of joint injury.

A person who has rheumatoid arthritis may require a total knee replacement. This operation involves the replacement of the entire joint. Surgeons opt for this option when the joint cannot be repaired and other treatments do not relieve pain. During the procedure, a surgeon will remove the joint and replace it with another artificial one made of metal, ceramic or plastic.

This is an operation that involves the cutting, remodeling, and repositioning of the bones to reduce the weight of the damaged part of the knee.

Sometimes, surgeons perform this procedure to help correct a broken bone that has not healed properly.

Arthroscopy is a minimally invasive surgery that consists in making a small cut in the skin above the knee. Then, small tools are employed in order to detect and treat knee problems such as:

Arthroscopy is useful to diagnose and solve many knee diseases. The greatest number of keyhole surgeries is performed in patients aged 20-60 years old. The most frequent symptoms of knee disease are: swelling, pain, sagging, and reduced function.

For various pathologies, arthroscopy is indicated when medical therapy and physiotherapy have been tried without benefit. Many operations can be performed on the same-day basis. In this case, after preoperative examinations and evaluation, the patient will undergo arthroscopy and will be able to return home during the day.

The meniscus can be damaged at any age in different ways and for different causes. Young people and athletes may experience severe knee pain which often results in the lesion of the internal meniscus.

With age, the meniscus begins to degenerate and becomes less elastic and the lesion can also be caused by a simple movement. Depending on the type, the extent of the lesion, and the age of the patient, arthroscopy surgery may involve meniscectomy which consists of removing the injured meniscus and leaving the healthy part or meniscal repair of the lesion by special suture techniques.

Injuries of the anterior cruciate ligament (ACL) occur due to sudden traumas of the knee or after sudden knee stress beyond the normal movement. The rupture of the ACL usually causes pain, swelling, and instability.

The anterior cruciate ligament reconstruction is indicated when the knee does not function well; this can occur not only in the practice of a sports activity but also in the execution of daily movements. The injured ligament is reconstructed using a part of the patellar tendon that is taken from the same knee.

The cartilage surface covering the articular part of the femur, tibia, and kneecap may have lesions due to trauma or arthritis; arthroscopy allows the precise evaluation of the severity of cartilage damage.