To cure liver cancer, the surgeon does a surgery either with the resection (removal of the tumor) or with the liver transplant. 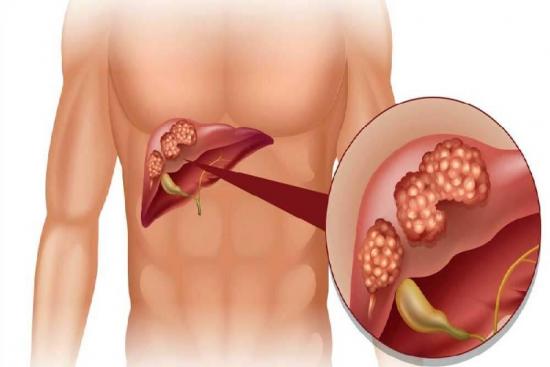 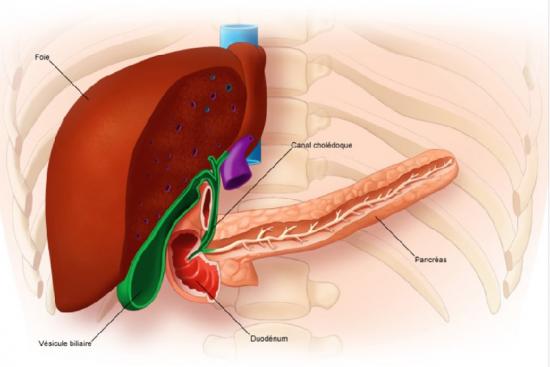 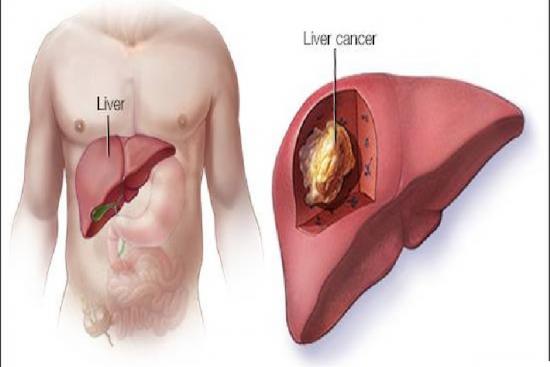 It consists of removing part of the liver. This operation in Turkey is considered for a tumor that has not developed in the blood vessels.

This is only an option in patients with good liver function and healthy enough for surgery.

Unfortunately, most liver cancers cannot be totally eliminated because cancer affects different parts of the liver and has spread beyond the liver.

First of all, the surgeon verifies if the cancer can be removed totally through imaging tests such as CT or PRI with angiography.

The surgery can be cancelled if the cancer appears to be too large or spread too far to be removed.

Risks and Side Effects of Liver Cancer Surgery

Skilled and experienced surgeons are the only ones who can do liver resection.

After surgery, bleeding is the main concern because a lot of blood passes through the liver.

The liver makes substances that help the blood clot. Damage to the liver (both before the surgery and during the surgery itself) can add to potential bleeding problems.

Other possible problems are similar to those seen with other major surgeries and can include infections, complications from anesthesia, blood clots, and pneumonia.

A new liver cancer can develop afterward because the remaining liver still has the underlying disease that led to the cancer.

A liver transplant in Turkey may be the best option for some people with small liver cancers.

Liver transplants can be an option for those with tumors that cannot be removed with surgery, either because of the location of the tumors or because the liver is too diseased for the patient to withstand removing part of it.

In general, it is used to treat patients with small tumors that have not invaded nearby blood vessels. It can also rarely be an option for patients with resectable cancers (cancers that can be removed completely).

The risk of a second new liver cancer is significantly reduced and the new liver will function normally using liver transplant.

Most livers used for transplants come from people who have just died or a living donor (usually a close relative) for transplant.

People who need a transplant must wait until a liver is available, which can take too long for some people with liver cancer. In many cases a person may get other treatments, such as embolisation or ablation (described in following sections), while waiting for a liver transplant. Or doctors may suggest surgery or other treatments first and then a transplant if the cancer comes back.

We invite you to be wary of prices that are too low and out of the market because they can only be justified by savings on safety during the intervention and the quality of the materials used.