What is Nipple Cosmetic Surgery in Turkey

The nipple (also called mamilla) is the fleshy eminence that rises in the center of the breast. It is bordered by the areola which is the pigmented skin around the mamilla.

The principle of nipple reduction in Turkey surgery is to modify its size and / or shape. Sometimes, this procedure is combined with areola reduction surgery or a breast reduction.

Nipple imperfections have an impact on the well-being of both women and men. The purpose of this reconstructive surgery is to have nice natural breasts.

Mamilla abnormalities can be congenital, that is, born with it. They can acquire following an accident, a mastectomy, a breast nodulectomy, or after breastfeeding. 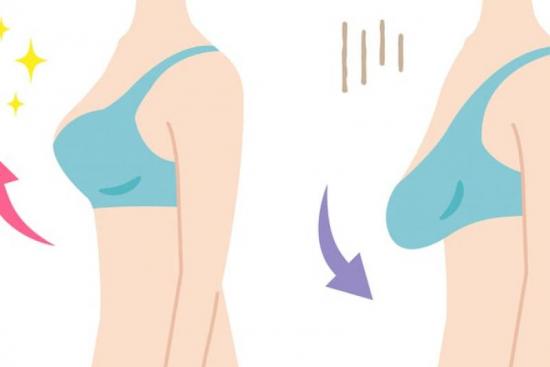 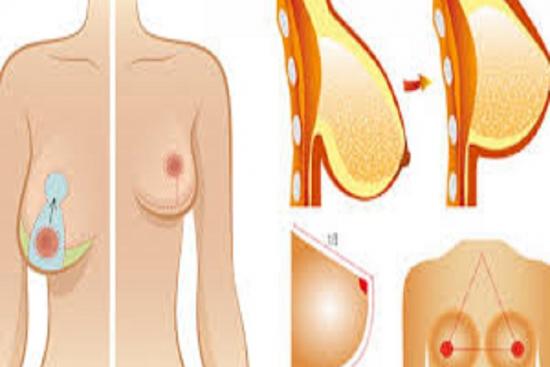 PreviousNext
Who is this procedure for?
Side effects
Intervention or treatment's duration
Recovery time
Success rate
The accuracy of the content has been reviewed by our Medical Commission.

Should I Consult the Cosmetic Surgeon before a Nipple Reduction in Turkey?

A consultation with the cosmetic surgeon in a plastic surgery clinic is necessary. The doctor asks the patient some questions that are necessary to know about his medical history. It is also important to note that the patient must inform the aesthetic surgeon about the current treatment of the patient.

Then, he/she performs a thorough clinical examination that specifies the nipple imperfections to be corrected.

How is Nipple Cosmetic Surgery performed?

Nipple plastic surgery is usually performed under general anesthesia, in a sterile operating room, by an experienced team of doctors and cosmetic surgeons.

Are there any Complications of Nipple Cosmetic Surgery?

In general, post-surgical complications after such intervention in our partner hospitals are rare.

Inverted nipple surgery in Turkey is also called retracted nipple correction. It is mainly indicated for patients with nipple inversion or nipple retraction (nipples that are inside the breast).

What Are Inverted Nipples?

In this condition, the nipple is pointing into the breast. This may occur after a trauma or a disease. However, this condition may also be congenital.

A retracted nipple is a rare condition that can occur on one or both boobs. Studies show that 9% to 10% of women have retracted their nipples at least.

Suddenly retracted nipples can be a sign of an underlying disease, such as breast cancer. If the patient is not pregnant and has not experienced any trauma to the chest, she must undergo mammography immediately.

Inverted Nipple Surgery: for which reason?

The function of the nipple is altered, especially during the lactation phase after giving birth. Many mothers have breastfeeding issues due to retracted nipples. Therefore, plastic surgery is the only treatment that restores breastfeeding functionality.

Women consider protruding mamillas more attractive than the retracted ones. Some women undergo inverted nipple surgery to restore the natural look of their retracted nipples.

Women with one retracted nipple may feel less feminine or less confident. Indeed, the asymmetry of the boobs can impact women's self-love and self-esteem.

There are many contraindications of the inverted nipple surgery,  including one or more of the following:

How much does Nipple Correction Cost in Turkey & Istanbul?

Different types of corrections are possible. Prices include the cost of consultation, surgery, and anesthesia.

On average, this operation in Turkey and Istanbul costs between 1200 and 2500 Euros. However, you can request your personalized quote by sending a quote request to our partner clinics in Turkey.

Nipple cosmetic surgery is a good choice for your breast condition, whether it is nipple retraction or mamilla prominence. Our partner hospitals and clinics in Turkey are capable of guaranteeing an affordable cost that corresponds to real quality.

Cosmetic nipple surgery is indicated for the following cases:

In the case of inverted or flat nipples, it is surgically impossible to lengthen them without cutting the canals that hold them. It is therefore impossible to breastfeed after this intervention.

The success rate of cosmetic nipple surgery is 90%.

Your Nipple Cosmetic Surgery in stages