With our hospitals, the average price of the package 360° liposuction in Turkey is 2600 €.

The cost of the procedure 360° liposuction in Turkey depends on several factors such as the type of surgery you are going to have, the clinic and the experience of your surgeon. Discover the pack

Since its inception, liposuction has aimed to modify several areas for optimal results.This type of procedure has been around for 30 years, however, it is recently called 360° liposuction.

So what is 360° liposuction or double-sided liposuction? Who is the ideal candidate for this cosmetic procedure? What is the difference between 360° lipo and traditional liposculpture? 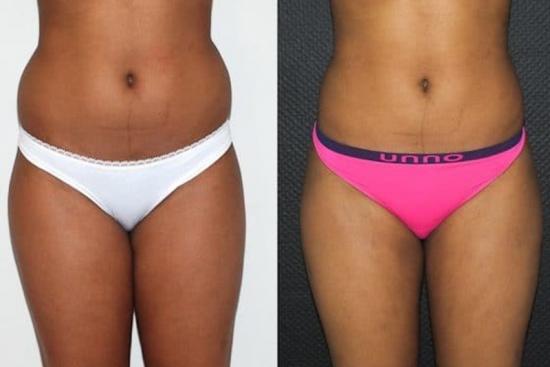 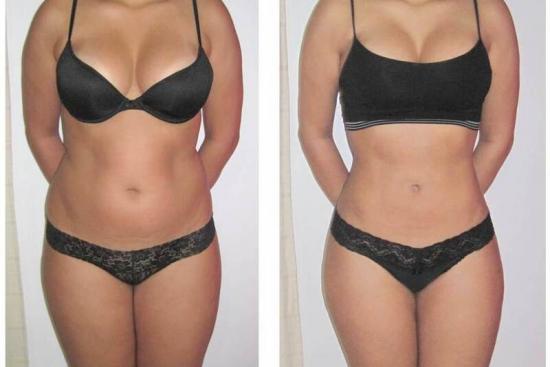 PreviousNext
Side effects
Alternative treatments
Intervention or treatment's duration
Recovery time
The accuracy of the content has been reviewed by our Medical Commission.

This is a surgical process that aims to sculpt multiple areas of an anatomical part of the body. This procedure usually takes place at the level of the abdominal belt, at an angle of 360° (front, back, and sides).

This surgery can also involve several areas, such as the arms and thighs, in order to achieve a smooth silhouette.

The ideal candidate for a 360° lipo in Istanbul

The ideal candidate for double-sided liposuction (360° lipo) in Turkey is someone with a BMI between 28 and 30. People with excess fat and irregular shapes are also affected by this treatment.

This surgery is contraindicated for patients whose skin is not elastic. It is also important to note that this procedure does not help you lose weight, but rather to reshape your body.

As with all cosmetic surgeries, it is imperative to seek the medical advice of a certified plastic surgeon. This will allow the patient to determine if 360° liposuction is the best treatment for them, as they may just need laser assisted liposuction or cryolipolysis.

360° liposuction is not much different from liposuction or traditional lipostructure. It is the same procedure involving several sites in the same anatomical region.

Double-sided lipo is a more inclusive operation, it involves all the fatty areas. The goal of this aesthetic procedure is to achieve a harmonious body and a perfect figure.

Result of this procedure (double-sided liposculture) in Istanbul

For best results, the patient should have a healthy lifestyle after the operation. This will prevent it from accumulating fatty tissue on the areas that are not aspirated.

To do this, all you have to do is:

It may take three months for the final result to appear, while the edema disappears.

The price of 360° liposuction with the best partner clinics and hospitals of Turquie Santé is 2,600 euros. Whether in Istanbul, Ankara, Izmir or Antalya, the price of double-sided lipo includes many services such as airport transfer, hotel accommodation, surgery cost and translation service in the clinic.

You can also get a personalized quote, a medical opinion or a free teleconsultation with the best doctors. Simply submit your request through the link below.

3 to 7 liters of fat can be aspirated with 360 ° liposuction. So the patient can lose up to seven kilograms.

The patient who does not adopt a balanced diet can regain the weight he has lost. So the fat can eventually invade the areas sucked in by liposuction again.

In order to obtain the best results from a double-sided lipo, here are the instructions to follow:

The result obtained following a 360° lipo with our clinics in Turkey is sustainable, because it is an intervention that targets deep fat. The durability of the latter will depend on the lifestyle of the patient.