Coolsculpting in Turkey is not invasive, which means it does not involve surgery, cuts or anesthesia, so it is less risky than liposuction. The procedure is generally safe, but people should be aware of some potential side effects.

Share this page
The cost of your Cryolipolysis depends on a variety of factors which vary from hospital to hospital. The type of surgery you are going to have and the experience of your surgeon should be taken into consideration.

The price of your Cryolipolysis in Turkey with our partner hospitals is from 2050€
The accuracy of the content has been reviewed by the Medical Commission of Turquie Santé. 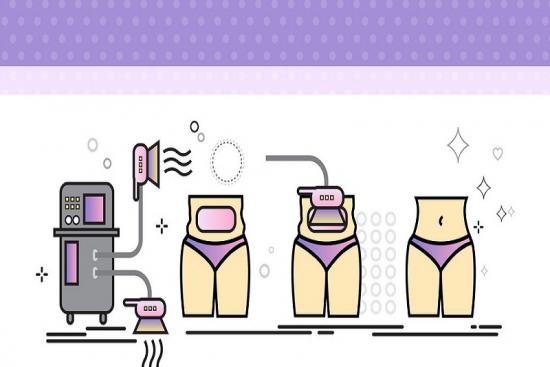 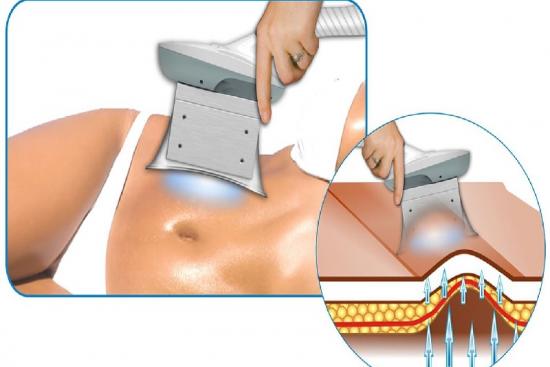 What areas can be treated?

Turquie santé highlights that cryolipolysis is used to treat fatty deposits under the chin, upper arms, inner and outer thighs, abdomen, hip, upper and lower back and under the buttocks .

Reasons why patients want this intervention

Patients who wish to reduce a localized fatty bulge that has persisted despite diet and exercise may be interested in cryolipolysis.

Who Should not Undergo Coolsculpting?

Patients who are obese or overweight should not have a cryolipolysis. In addition, it should not be performed on areas of the skin that are cut or injured, contain severe varicose veins, dermatitis, or other skin lesions.

People with abnormal cold sensitivity or intolerance to cold are not suitable candidates. The procedure is not recommended for people who have the following conditions:

Other conditions that pose a risk include:

Nervous disorders, such as diabetic neuropathy.

Skin conditions caused by disorders of the immune system, such as eczema or psoriasis.

How is it done?

The procedure can be performed in a doctor’s office or in a clinic in Turkey, Istanbul, Ankara, Antalya and Izmir. The size and shape of the fatty deposit are evaluated and the area to be treated is delimited with a marker pen. Patients are awake during the procedure.

A portable device called an applicator is used to freeze the layer of fat cells (adipocytes) under the skin. First of all, a gel pad is used in the area to cover the skin. Then the greasy bulge is drawn into the opening of the applicator. You will feel a pulling sensation when the suction is applied. The intense cold and other possible sensations such as tingling, pain, and cramping decrease after 5 to 10 minutes when the area becomes numb during the cooling process.

It takes up to an hour to treat an area. Once the area has been treated, the applicator is removed. The area can be massaged for 2 to 3 minutes to help break down the fat cells.

How much does Coolsculpting Cost in Turkey and Istanbul?

Because cryolipolysis is a cosmetic procedure that does not treat an underlying medical condition, insurance generally does not cover the costs.

Prices differ based on the geographical area, the surgeon’s competence, and the size of the applicator employed. It is also reasonable to consider the number of treatments required. Areas with more fat may require additional treatments.

You should consider Turquie santé as the perfect option for your cryolipolysis treatment as it offers the cheapest prices. 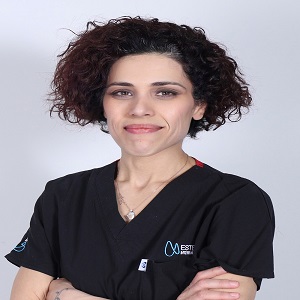 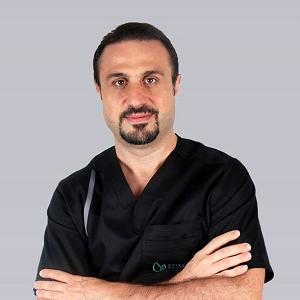 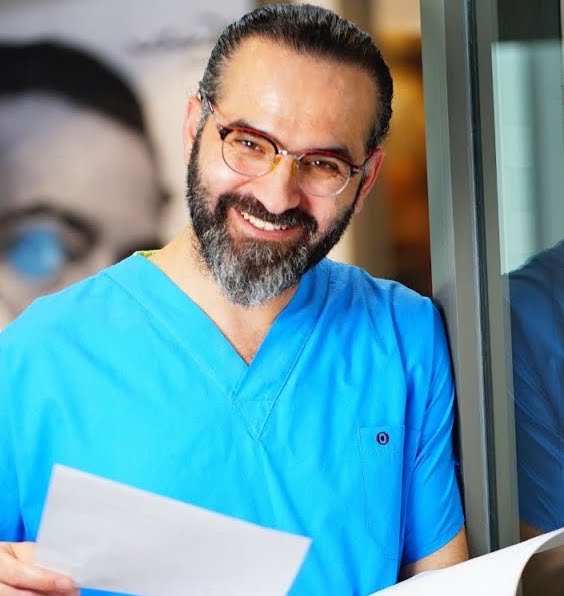 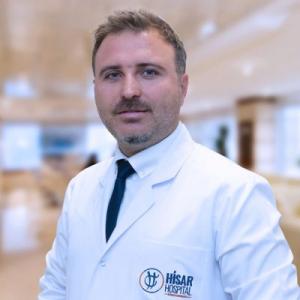